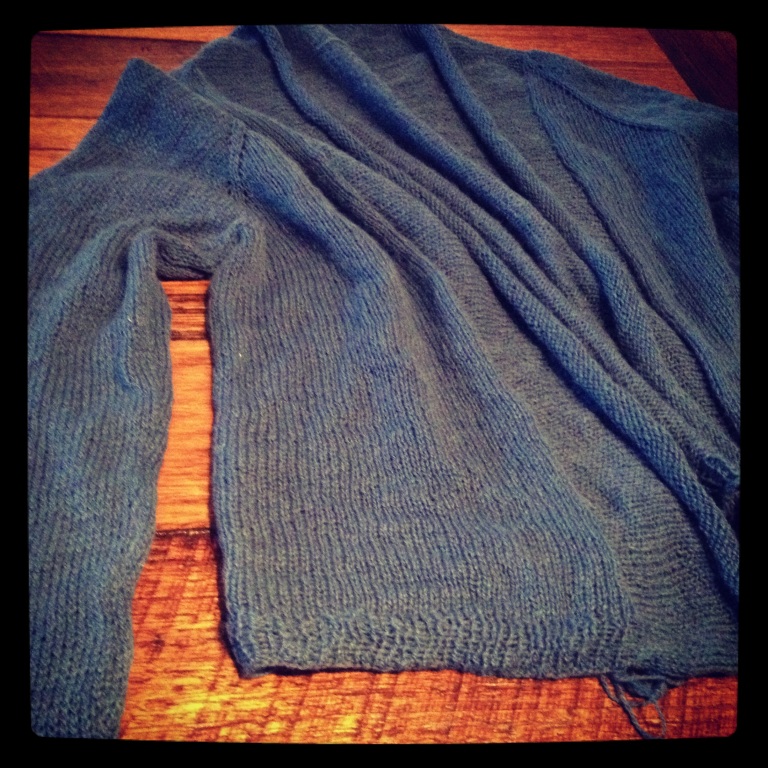 There’s a lot that goes unblogged.

I don’t talk about failure much.  What went wrong in small ways.  Where it fell over and how it upset me for an hour – a week – a month.  Longer.  If it’s a big problem it’s not usually mine to talk about.  If it’s a small problem I can cheer myself up pretty quickly and get on with life until I check in here again.

And I don’t mind problems for the most part – especially if they are of my own making because you learn things. Truly.  For every stumble there’s a reminder that feet should be lifted higher or eyes more carefully focused.

Knitting is a meditation for me.  Nights spent with needles in hand, gently involved in making something that will be a pleasure to wear when its finished (one hopes), and a kind of marking of time spent.  Captured hours in a sense that are a reminder of a good winter, or comfort in a bad one knowing that the last stitch will bring a new beginning of some kind or other.

So it’s disheartening to me to finish a project and find it unwearable.  Unsalvageable. Unloveable.  Unflattering.  It feels like the biggest betrayal.

Which is the mystery of a finished garment – that it’s made with SO many stitches, and such care, over such a long time.  And why I only knit for myself these days because it’s not fun to spend that amount of time on something that may not be honoured in the way it should.

And also – why it is SO hard when (despite numerous fittings in progress) a finished garment is washed and tried on for what should be that ‘whoot’ moment, and instead it’s like a bucket of cold water is tossed over your head and you realise that the time is gone, and all those stitches will be undone if the precious yarn is to be honoured the way it should be.

And when even the yarn lets you down it’s outrageously awful…. 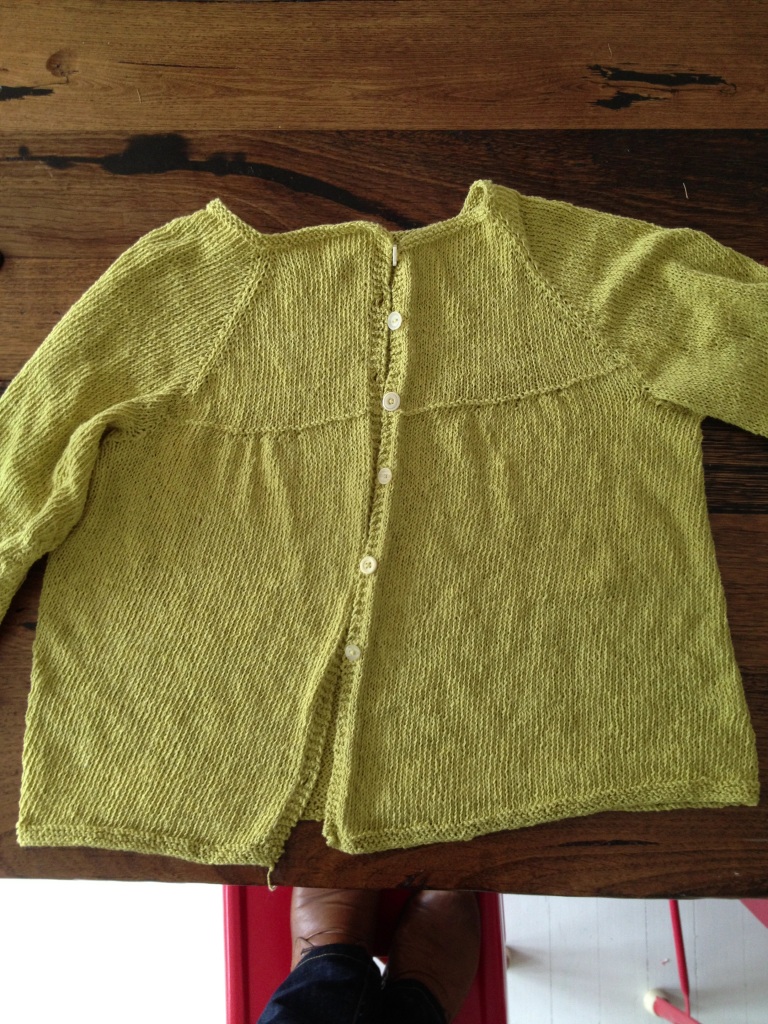 The blue project up above is in the process of being unravelled.  The yellow, is a complete and utter failure.  I can’t do anything with any part of that.  That’s my winter evenings captured there in those 2 projects. 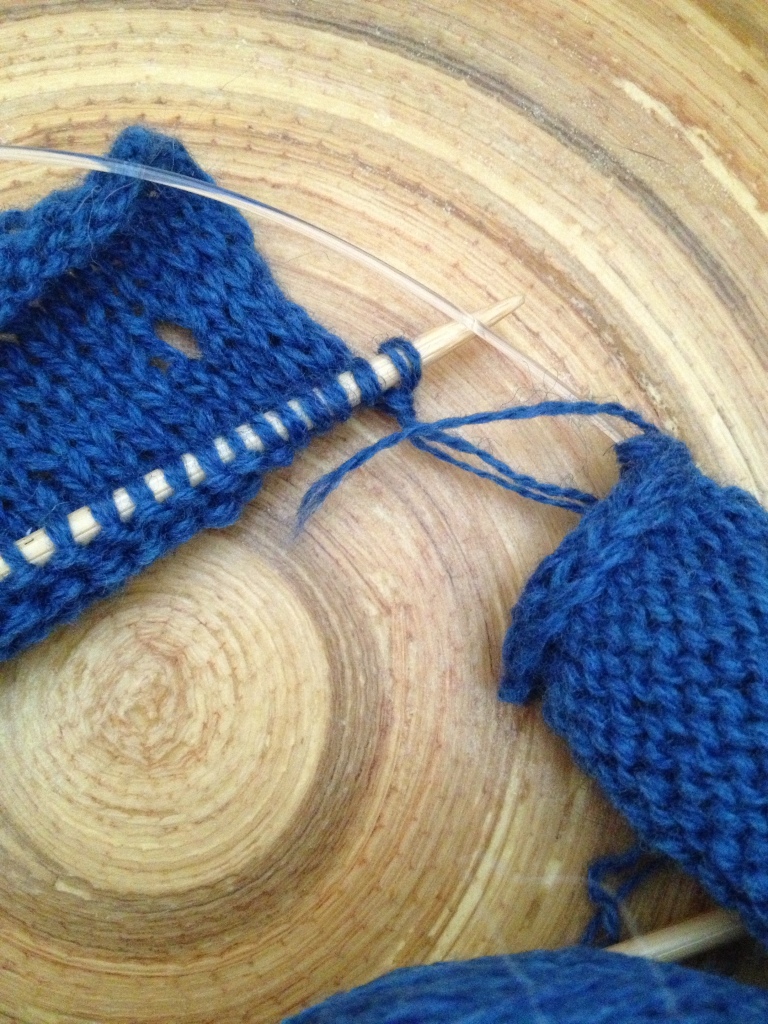 And I’m quite excited about this!  Thank you Amelia.  Which may just be the end of my fitting woes, because all I want really, is a perfect cardigan.  That’s not asking too much is it?